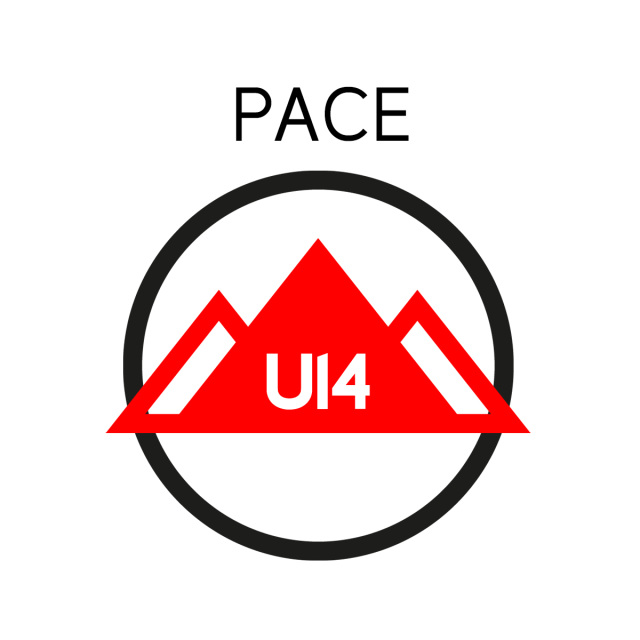 The U14 PACE (Performance and Coaching Excellence) program is a group of events signed up for which are designed for U14 athletes who are keen and ready to partake in additional training and competitive opportunities. This program is an "add-on" to U14 registration with some additional and alternative events including mountain camps and U14 Provincial Series race starts.​

Please Note: For U14 Pace athletes the race account amount will be increased to $750.

Note: These dates/events are to be confirmed by Alberta Alpine once the official Race Calendar is released.​